Connecting you with services to save you money, make your life easier and help you to achieve your goals 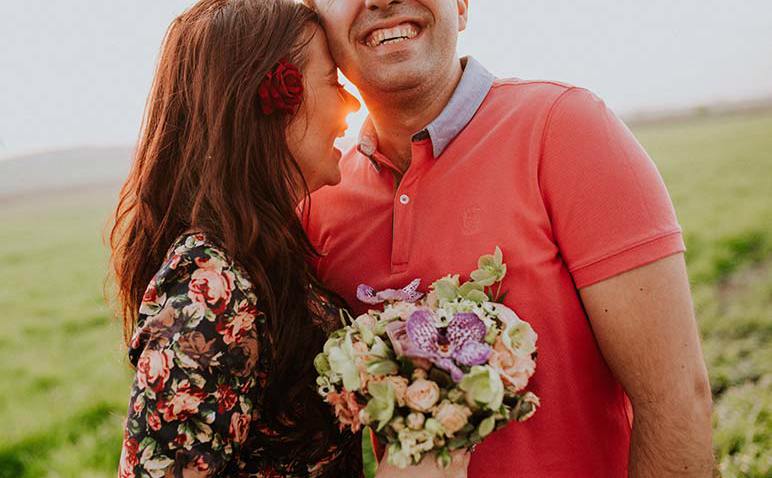 Splitting loans allows a borrower to hedge their bets a little against potential interest rate movements. Splitting your loan means you have one total loan amount (e.g. $500,000) and you have split this amount into smaller portions. The most common split is part variable, part fixed. Some may have multiple variable or fixed splits.

Both variable and fixed rates have pro’s and con’s, however here are some considers:

So there is a fair amount of crystal ball forecasting in these considerations, however you will need to make a decision with your mortgage broker on how you wish to proceed.

Some client want to just fix 100% of their loans, some clients want 100% variable!

Fixed rates do offer security of knowing what your repayments will be and continue to be during the fixed term. Variable rate loans have more flexibility to refinance to another lender or sell and close the loan account if needed.

Some deciding factors will be based on strategy. For example, if the loan is for a long term investment and rates are very low, fixing for a medium to long term may be the best option.

Associations & Institutions we work with